Last week, the Montana Department of Transportation (MDT) notified the public of a significant safety concern with bridge decks in the I-15/I-90 interchange in Butte.  (See attached video for illustration of the structural decay).  These structures were built in 1963, and are nearing the end of their expected 50-year lifespan.  At 53 years old, these structures exceed the average age of American highway bridges by 11 years.

According to the Federal Highway Administration (FHWA), over 68,800 bridges – representing more than 11 percent of total highway bridges in the U.S. – are classified as “structurally deficient.”  (see graphic below)  Structurally deficient bridges require significant maintenance, rehabilitation or replacement.  According to FHWA’s 2009 statistics, $70.9 billion is needed to address the current backlog of deficient bridges.

Allowing roads and bridges to slip into disrepair ultimately costs state and local governments billions more than the cost of regular, timely repair.  Over a 25-year period, deferring maintenance of bridges and highways can cost more than three times as much as preventative repairs.  The backlog also increases safety risks, hinders economic prosperity and significantly burdens taxpayers.

Transportation for America suggests that “preservation efforts can also extend the expected service life of a road for an additional 18 years, preventing the need for major reconstruction or replacement. In addition to the safety imperative, investing in the construction, expansion and repair of our nation’s transportation infrastructure creates jobs today while laying the foundation for long-term economic prosperity.  Repair work on roads and bridges generates 16 percent more jobs than construction of new bridges and roads.”

The American Society of Civil Engineers estimates that “America is currently spending more failing to act on our investment gap than we would to close it.  Inefficient infrastructure is costing every household $9.30 a day. However, if every family instead invested an additional $3.00 a day per household, we could close the infrastructure investment gap in 10 years.”

This emergency project is a clear priority, but we cannot ignore the looming threat of our aging roads and bridges and the exponentially mounting costs associated with doing nothing.  The Infrastructure Coalition intends to make transportation infrastructure investment a priority in the 2017 legislative session to ensure adequate funding levels to address the most critical roadway and bridge needs at state and local levels. 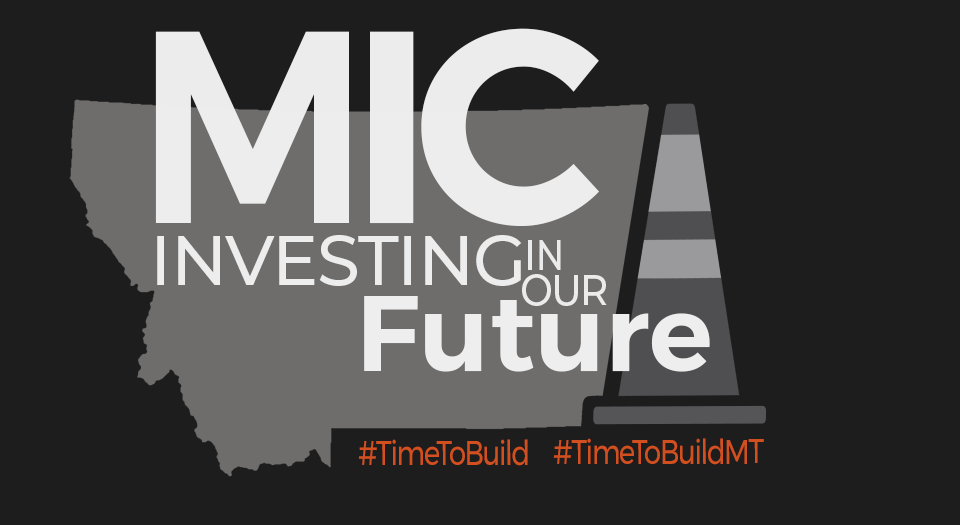